Udaipur : Bodies of a school teacher and his two children who had drowned due to a motorcycle slip inside Mahi canal a day back, were recovered by divers on Sunday morning. The teacher’s wife too had fell in the canal, however, she managed to swim and was rescued by locals. 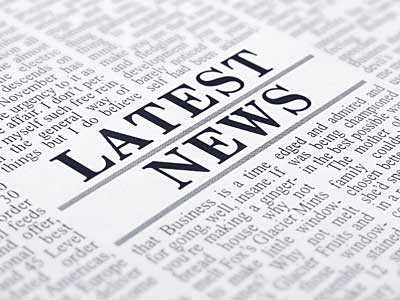 Devi Singh (40) resident of Pipalwa village, his wife Deepika, 13 year old son Lalit and 3 year old daughter Nidhi were going to a temple on Saturday evening and passing by the newly constructed Mahi canal when their motorcycle slipped near KewalPura Indira colony.

Rescue team and police launched an intensive search operation as they were informed of the accident, however due to heavy flow in the 15 feet deep waters, divers could not find the bodies that had been swept away. Deepika was spotted by the residents who pulled her out. On Sunday, the gates of Mahi dam were closed and the search operation continued.

The bodies alongwith the motorcycle was recovered by noon. A pall of gloom descended the colony as the bodies were brought from the mortuary. Devi SIngh had been unwell for an year and was undergoing treatment.The family was going to temple to seek blessings, Devi Singh was posted as a senior teacher in Surpur village,his brother Ram Singh informed.