Sardarpura massacre in 2002 : 17 convicts of Gujarat riots gets bail from Supreme Court 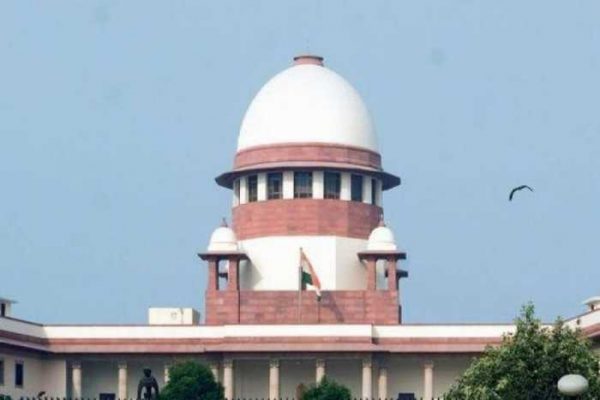 New Delhi : In the 2002 Gujarat riots case, the Supreme Court granted conditional bail to 17 convicts of Sardarpura riots. The court has divided convicts into two separate batches. One batch has been sent to Indore and one batch to Jabalpur. The top court ordered  14 people to involve social service but ruled that they will have to stay out of Gujarat.

The Supreme Court has asked the legal officers in Indore and Jabalpur to ensure that the convicts indulge in social work during the bail period. The court has asked the State Legal Services Authority to file a compliance report.

It may be recalled that thirty-three members of the minority community were burnt alive at Sardarpura village in Vijapur tehsil of Mehsana district on the night of February 28, 2002, following the Godhra train carnage the previous day in which 59 people, mainly ‘karsevaks’ returning from Ayodhya were burnt alive. The officials have also been asked by the Supreme Court to report on the conduct of the convicts during the bail period.