Samsung, India’s biggest and most trusted electronics company, today launched #PoweringDigitalIndia, its brand new vision for the country that will be driven by an exciting new citizenship program aimed at students across the nation, a refreshed local R&D strategy with special focus on the local startup community and new initiatives in manufacturing.

The new vision #PoweringDigitalIndia is being unveiled as Samsung completes 25 successful years in the country, having been a shining star in India’s manufacturing and growth story, and a committed partner in this journey. 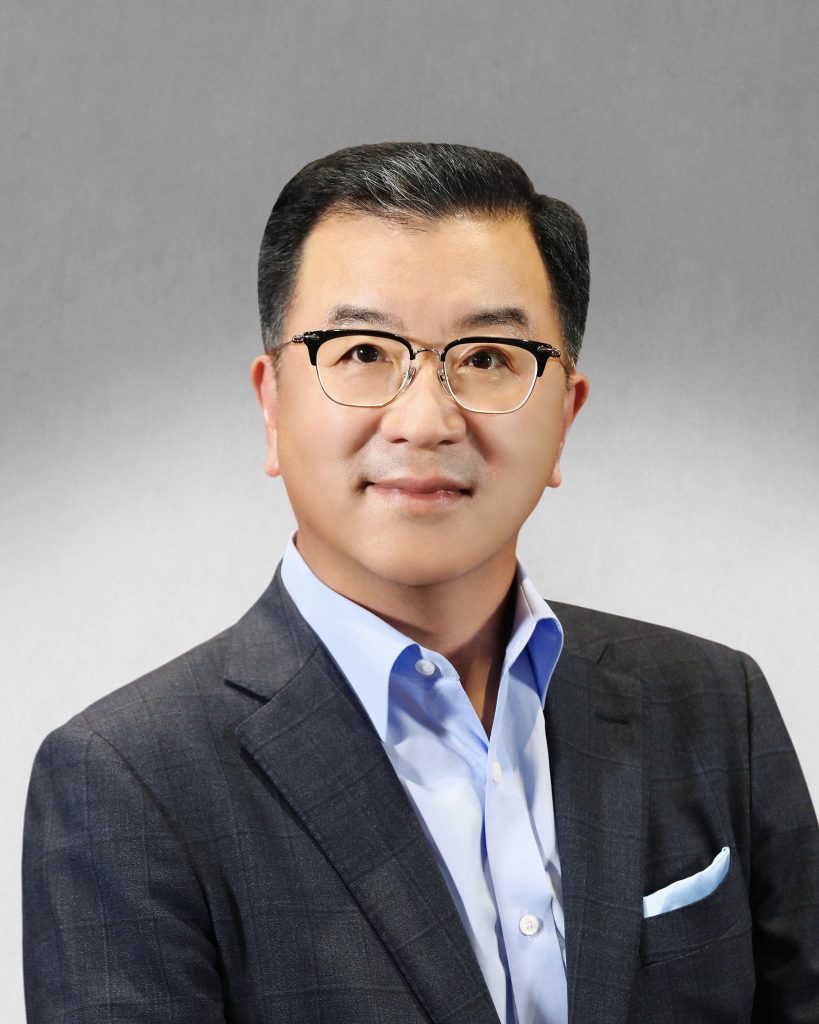 Launching the new vision, Mr. Ken Kang, President & CEO, Samsung Southwest Asia, said: “At 25, Samsung India is as young and vibrant as New India. Millions of our consumers, our partners and employees, have loved Samsung over the years to make us the country’s biggest, most trusted and most admired brand of mobile phones and consumer electronics, with almost every home in India having a touch of Samsung. Our new vision #PoweringDigitalIndia sets the course for India’s future growth, in which Samsung will continue to be its strongest partner.”

“Samsung is committed to work with the Government of India and various state governments to realize their vision of nation building, digital inclusion, digital empowerment and bridging of the digital divide through multiple initiatives in manufacturing, R&D, creation of jobs and entrepreneurship, responsible citizenship and transformational innovations,” Mr. Ken Kang said.

Citizenship: Vision for the Youth

India is a young country and Samsung intends to contribute to creating leaders of tomorrow. As part of the Powering Digital India vision, Samsung will launch a new youth-centric citizenship program which will involve engineering students and academia from across the country and will help create a stronger innovation ecosystem in the country. The contours of the program will be unveiled soon.

On the R&D front, we have a refreshed strategy for next year. Samsung’s R&D centres in India will continue to work on advanced R&D areas such as 5G, AI, IoT as well as on cloud services and embrace end-to-end thinking to take projects from research to development to the commercialization stage. In addition to this, they will expand Open Innovation with startups, students and universities to help strengthen the innovation and startup ecosystem in the country and also augment their in-house innovation capabilities. The culture of innovation at Samsung R&D centres will allow thousands of engineers to create patents and leave their mark in the fields of technology and user experience.

Samsung has built the largest nationwide 4G LTE network for an Indian telecommunications company. This is also one of the world’s biggest data carriers, providing reliable network services to both consumers and industries. Samsung is also a pioneer in 5G technology and is working with various partners in India to help lead network evolution, paving the way for India’s digital transformation.

Samsung is planning new initiatives in manufacturing in India, contributing to the government’s vision of ‘Make in India’ and developing the country as an electronics manufacturing and exports hub.

To mark the occasion, Samsung India has launched a logo for the new vision.

The digital world today signifies connectivity and transformation. The logo takes inspiration from this world and provides a visual meaning which indicates looking ahead, innovation and speed. The logo design uses the dot design on top of “I” which represents motion and speed. It is dynamic, smart and futuristic, and takes inspiration from minimalist design. It’s modern, uncluttered and uses India colours in a smart way, by utilizing the negative space, so that it does not obstruct the overall design and colours are used as accents.

Samsung’s journey in India started back in 1995, in the early days of India’s economic liberalization and globalization that started in 1991. Since then, Samsung has grown with India to become the country’s largest mobile phone and consumer electronics company with two manufacturing facilities, five R&D centres and one design centre, 200,000 retail outlets, over 70,000 employees, and revenues in excess of USD 10 billion. Samsung’s first manufacturing facility in Noida and R&D centre in Bengaluru came up as early as 1996. This partnership of over two decades has been of trust, support, innovation and growth.