Salient weather features over the country for the month of Oct, 2020: IMD Report 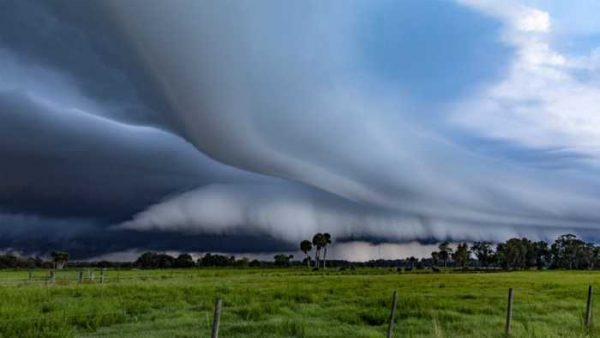 1.       Southwest Monsoon withdrew from the entire country and Northeast Monsoon rains simultaneously commenced over extreme south peninsular India on 28th October 2020. Past dates of withdrawal of southwest monsoon from entire India since 1975 shows that withdrawal from entire India was most delayed during 2010 (29th Oct, 2010) followed by 2016 and 2020 ( 28th Oct).

2.       Among all the months, both October and November are the most vulnerable months of Cyclonic disturbances (Depressions +Cyclones) formation over the north India Ocean (NIO). The average frequencies Cyclonic disturbances as depressions and cyclones are 2.0 and 1.8 during October and 1.8 and 1.2 during November respectively based on data of 1961-2019.  However, in Oct 2020, a total of 3 Depressions formed over NIO with one intensifying into a Cyclone.  Out of these 3 systems (1 Deep Depression & 2 Depressions) formed over NIO, 1 formed over the Arabian Sea and 2 (one Deep Depression & one Depression) formed over the Bay of Bengal. Date since 1980 shows that there were no cyclones in October during 14 years out of last 41-years.   During October 2020, the genesis, intensification, movement and landfall characteristics of all the three systems along with expected duration were well predicted by IMD with sufficient lead time.