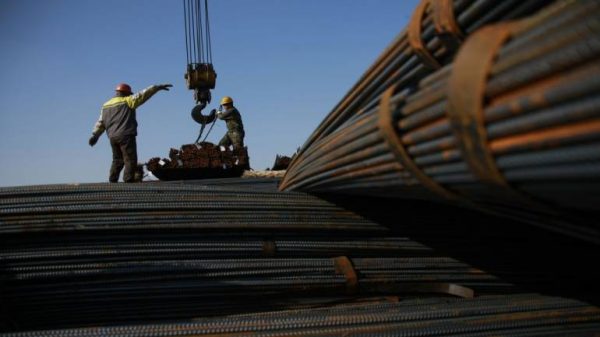 As part of its 50 MTPA expansion plan, SAIL is planning to set up a 3 million tonnes per annum (MTPA) shore-based plant at an estimated cost of over Rs 15,000 crore in Odisha.

Vedanta Cares carries out one of the largest vaccination drives across Corporate India; Over 84,000 employees, business partners, families inoculated so far