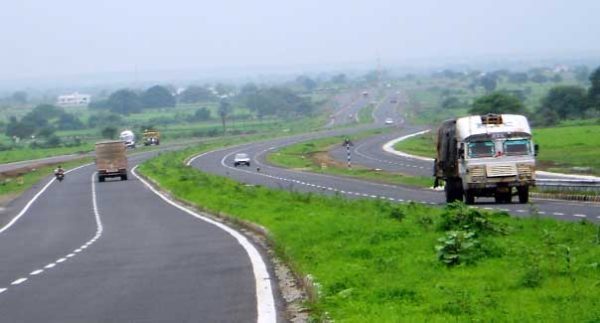 Sadbhav Infrastructure Project has received approvals for transfer of stake in seven road projects to Indinfravit. Approvals have given by the National Highways Authority of India (NHAI) for six projects, while the Maharashtra government has given its nod for transfer of another project.