Home / SPORTS / Roland-Garros has always been one of the pinnacle tournaments: Vijay Amritraj

Roland-Garros has always been one of the pinnacle tournaments: Vijay Amritraj

Legendary tennis star says, partnership with Rolex is a great marriage of brands which exude the same DNA of excellence 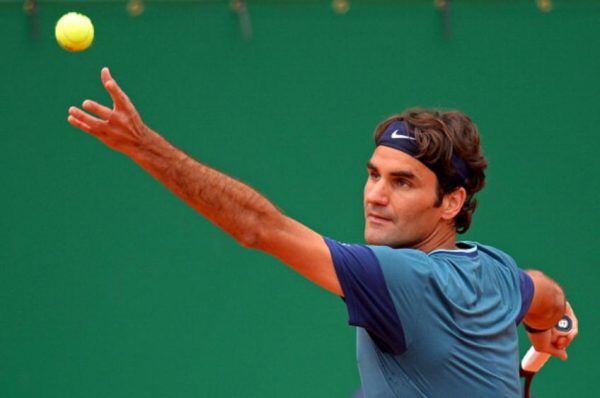 New Delhi, May 22 (Udaipur Kiran): The Roland-Garros Opening Party presented by Rolex was held in New Delhi to celebrate the two brands’ new alliance. This forms a part of a series of such events which are being held in Brazil, China and India, just a few weeks before the Grand Slam begins.
These exclusive parties provide a special platform for announcing the new collaboration between these two prestigious brands and officially launching the 2019 Roland-Garros season.
Brazil got the ball rolling on Wednesday 8th May, in the residence of the French consul in São Paulo. Gustavo Kuerten, three-time winner of Roland-Garros and the Grand Slam’s ambassador since 2018, attended the event. The series then moved to China attended by Li Na, representing Rolex, as well as Jin Dong, who has been Roland-Garros’ ambassador in China since the last two years. And its final leg was held here in India today before kicking off the season.
The party in India was held at the historic Imperial Hotel in New Delhi and graced by legendary tennis star and Rolex Testimonee, Vijay Amritraj as well as Wolfgang Weilbach, General Manager, Rolex India. Also present at the occasion was Lucas Dubourg, Head of International Development, French Federation of Tennis.
Speaking on the occasion, Vijay Amritraj said, “Roland-Garros has always been one of the pinnacle tournaments and their partnership with Rolex is a great marriage of brands which exude the same DNA of excellence. I am happy to be a part of this event in India celebrating their new association. I also look forward to some stellar performances as we launch the 2019 Roland-Garros season.”
Lucas Dubourg, Head of International Development, French Federation of Tennis, additionally said, “We are very happy to associate with Rolex as our official keeper. We have a shared passion and history with the sport of tennis and a panache for excellence. With this event we celebrate our association and the kick off of the Roland Garros 2019 season. We have had a great association with India and look forward to foster our partnership here in the future as well.”
Partnering Roland-Garros is a natural progression given Rolex’s long and enduring history of supporting the sport’s leading events and organizations. These tennis championships are among the four pillars of the game, the biggest stage for players to showcase their abilities.
About Roland-Garros
In the eyes of sports fans, and indeed the general public, the Roland-Garros tournament is an unmissable event that enjoys immense prestige. The 2018 Roland-Garros attracted more than 480,000 spectators and was broadcast in 224 territories worldwide, confirming the tournament’s status as a first-class international sporting event. Organised by the French Tennis Federation, Roland-Garros is the only Grand Slam tournament to be played on clay, one of the oldest and most noble surfaces in the history of tennis.
Please share this news
2019-05-22
chundawat
Share