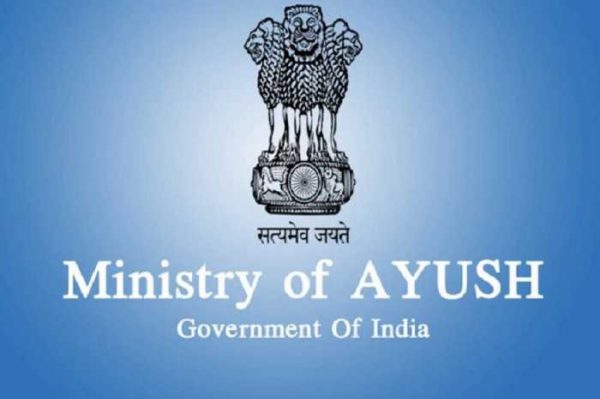 RRDRs are important components of the Centrally Sponsored Scheme of National AYUSH Mission, which plays an important role in medicinal plants cultivation. As a step in this direction, Ministry of AYUSH, through the National Medicinal Plants Board, initiated establishment of National Raw Drug Repository and Regional Raw Drug Repositories.  NMPB have identified National Institute of Siddha as the lead Institute with the Regional Research Institute of Unani Medicine, Chennai and the Siddha Central Research Institute, Chennai as the Collaborating Institutes.  This RRDR would play a stellar role in collection, documentation, and authentication of raw drugs collected from the agro-climatic region, that is, the Southern Plateau Region.

There is a global resurgence in the traditional and alternative health care system. We in India are fortunate to have systems of medicine which date back to more than 3000 years and have deep rooted societal acceptance. Ayurveda, Siddha, Unani and systems of medicine are accessible to large segment of our population including those living in remote and interior areas.

Medicinal Plants form the major resource base of our indigenous health care traditions. Their relevance has grown substantially in the current pandemic scenario, thanks to their disease preventive effects. The outreach and acceptability of AYUSH systems, both nationally as well as globally, are dependent on uninterrupted availability of quality medicinal plants based raw material. Though most of our raw drugs are commonly available, there is a lack of scientific documentation which makes research on these medicines very difficult.  This also reduces the chances of commercial exploitation of these medicines.

Easy availability of authentic scientific date of the raw drugs will promote the research on the medicines belonging to AYUSH system which will lead to further propagation of these systems.

The growth and acceptability of traditional systems require robust infrastructure of hospitals, dispensaries, pharmacies and manufacturing units so as to manufacture and dispense quality medicine. The country has more than 9000 manufacturing units for Ayurveda, Siddha, Unani and Homeopathy medicine. However, the quality of medicines produced by these units critically depend upon the manufacturing process followed as well as the quality of raw material. The Government has made it mandatory for all manufacturing units to adhere to the Good Manufacturing Practices as notified under Schedule T of the Drugs and Cosmetics Act 1940. However, since more than 90% of the formulations under these systems of medicine are plant based, what is critical is to ensure sustained availability of quality raw material.

This RRDR will not only act as collection centers of raw drugs available and used in southern region but also as an accredited reference library for authentication of raw drugs and establish standard protocols and keys for authentication of raw drug used in the herbal industries. The project will be headed by Prof. Dr. R. Meena kumari, Director, NIS as the Principal Investigator and Dr. Zaheer Ahmed, Head of Institute, RRIUM and Dr. Satyarajeswaran, Director (in-charge), SCRI, will be Co-investigators.