Senate opened debate on a resolution to limit President Donald Trump’s authority to go to war with Iran.

A vote on the war powers resolution could take place as early as Thursday. Decision taken amid concern that Trump could embark on open military conflict with Tehran without consulting Congress.

Meanwhile, US President said that decision if taken would send a very bad signal and allow Tehran to act with impunity.

However, Democrats last month said that they had the votes in the Republican-controlled chamber to approve the measure. The measure will require the president to seek congressional authorization for military action against Iran. 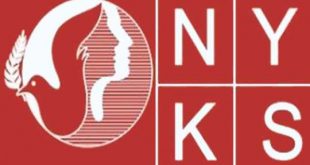