Para-Archer Ankit, who is a part of the national camp underway at SAI NRC Sonepat, has tested positive for Covid 19. To ensure proper treatment and close monitoring of his vitals, he was shifted to the Bhagwan Dass Hospital in Sonepat on Wednesday.

The Para-Archery camp had commenced on October 5th and all campers including eight archers had reported to the camp after submitting their negative Covid RT-PCR test reports. As per the SOPs set up for the camp, samples of all campers were taken on October 12th for re-testing where Ankit’s report was found to be positive. He was immediately shifted to the isolation ward created above the medical centre at the SAI NRC Sonepat, before being moved to the hospital. 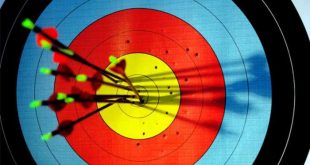 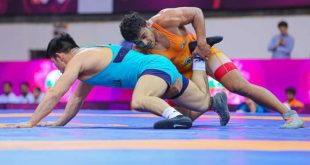 Indian men’s wrestlers express happiness with their progress at the training camp, hope for early resumption of competitions 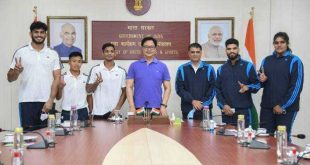