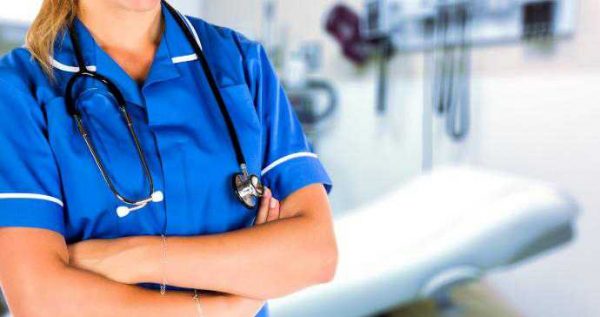 Udaipur : Some 125 nursing students who were assigned the task onf conducting door to door corona surveys , went on strike on monday. The nursing students refused to go back to work until their demand of being included in the health insurance scheme for health workers is fulfilled , they said.

The students were allocated the survey task from March 12 onwards and they were going houses to houses to find out whether anyone in the family is suffering from corona symptoms. Rajkumar Tabiyar, president of the nursing students association said ” We are at a greater risk as we are moving door to door for more than a month. While the government employees are being granted extra allowance and the health workers are covered under health insurance scheme of 50 lakh rupees, we feel totally left out and ignored”. The students staged protest and demonstrated outside the nursing college on monday morning and refused to continue the survey further until their demand is acceded.