Home / UDAIPUR / Not the BJP, Lord Rama himself is making the temple – Khachariyawas

Not the BJP, Lord Rama himself is making the temple – Khachariyawas 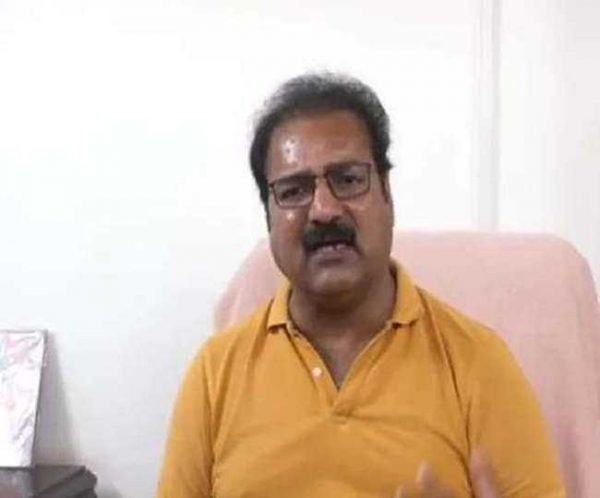 Udaipur : Cabinet minister Pratap Singh Khachariyawas said its high time BJP should decide to do away with the politics of deceit, falsehood and betrayal. The Bhartiya Janta Party should stop making ‘Ram Mandir’ a political issue and stop the drama around it because it is not they who are making the temple. After the decision of the Supreme Court arrived, Lord Rama is getting made the temple himself and it is being made because of the consensus of the citizens across the country.

Khachariyawas was speaking to the media at Chittorgarh on Thursday. He said the saffron party had already raised 1400 crore rupees in the name of shila pujan of Ram Mandir, hence it should spend that money first and stop going door to door asking for contribution from people. ” Ram Mandir was not built when they did all the drama and many people died in the movement but the temple is being built when the entire country said unanimously and posed their trust on the Supreme Court.

It is Lord Ram’s miracle that the Hindus, Muslims, Sikhs and Christians agreed and gave in written even before the court’s decision came that they would abide by its order” he said. The transport minister who was returning to Jaipur after attending the cremation ceremony of MLA Shaktawat halted at Chittorgarh for some time. He said that the BJP should stop making the Ram Mandir a political issue.