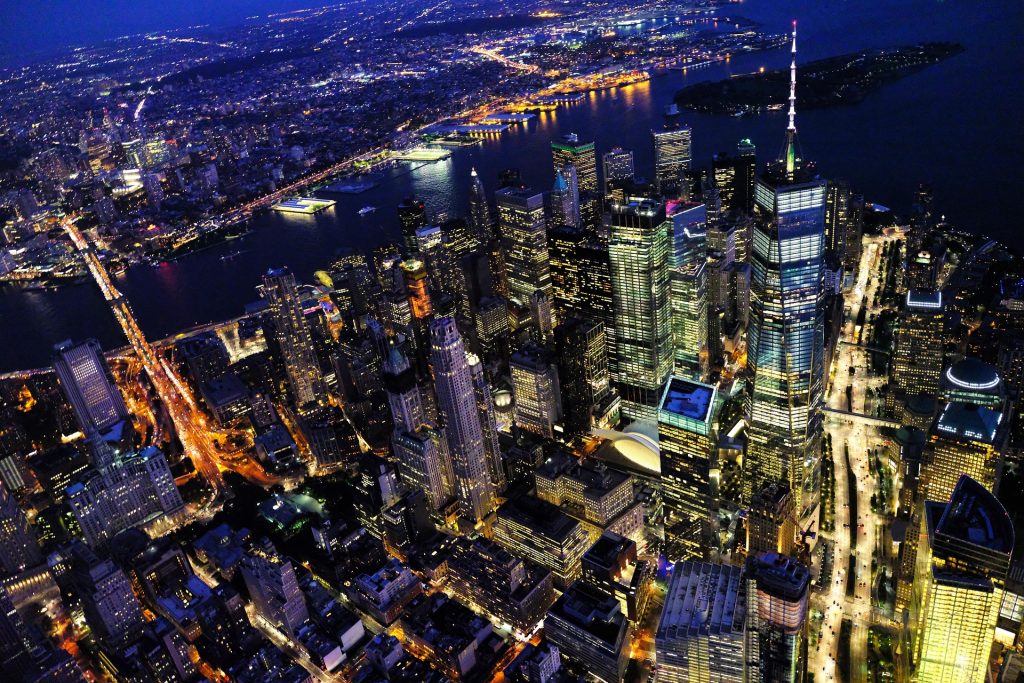 New York City, popularly known as NYC, is the mother of all cities on this planet from every socio-cultural aspect. The city epitomises a glamour, dynamics, and vibrancy within a colorful historical background that has become its well-known trademark. NYC is the most densely populated city in the United States with an estimated population of 8 million in 2016 within an area of around 300 miles. The city, located at the southern tip of New York state, is based within the New York metropolitan area. NYC is acclaimed as the financial and cultural hub of the world with its very dynamic entertainment, business, research, education and sports scenes.

NYC’s five boroughs that are Brooklyn, Queens, Manhattan, Bronx and Staten Island are separate counties of New York State. The city being the gateway for migrants from diverse countries around the world, the varied number of languages, estimated to be around 800, spoken around the city is literally like the tower of Babel.

The city based on its cultural content undoubtedly possess numerous attractions for those looking for adventure, glamour and a fun time. The skyscrapers, historic landmarks and grand parks found on every corner keeps the delight motor running with ‘oohs’ and ‘ahhs’ involuntarily gasped every second. There are different attractions in each location. If you are looking for nature and animals, then the Bronx is where you should be heading as NYC’s leading zoos and botanical gardens are located in the Bronx which also happens to be the home of hip-hop.

Brooklyn, the most populous borough, is nice for walking with the Brooklyn Bridge being a hot favourite. The quaint Victorian brownstone houses in Bedford-Stuyvesant are pretty as a picture straight out of a history book. It also happens to be the place where famous rappers, Notorious B.I.G. and Jay Z got their start so be prepared to jive while you walk.

The name Manhattan evokes images of tall skyscrapers and people on the go forever rushing. The most famous and familiar of landmarks is Central Park, thanks to the many films shot on location here. The other attractions include the Empire State Building, St. Patrick’s Cathedral, Statue of Liberty, the High Line and One-World Trade Centre (1WTC). The 1WTC rebuilt from the catastrophic 9-11 World Trade Centre in Lower Manhattan, are the tallest building in the Western Hemisphere and the sixth tallest in the world. There are also world-class museums, restaurants and concert halls. The 24/7 bright lights of Times Square and Broadway shows are must-see places brimming with art and culture. The United Nations’ headquarters is located in NYC and if you are lucky you can witness global diplomacy at work.

The borough of Queens represents a heady combination of food and sports. Sports lovers can spend their time at the Citi Field where the New York Mets play baseball with the inviting adjacent spot hosted by the US Open where you can find the world’s best tennis players. Food lovers will find food from almost every country here, ranging from Greek cuisine in Astoria to Chinese cuisine in Flushing. The authenticity of the food cannot be disputed as it is cooked by descendants of migrants from the home country.

The fifth borough of Staten Island involves a free ferry ride, which is an attraction in itself, to make the crossing. The island has the City’s largest greenbelt preserve called the Staten Island Greenbelt. There are fairs, baseball games and a slice of old Americana in historic Richmond town that should be visited.