Meet Ishwar Choudhary: the man doing his bit for a better tomorrow 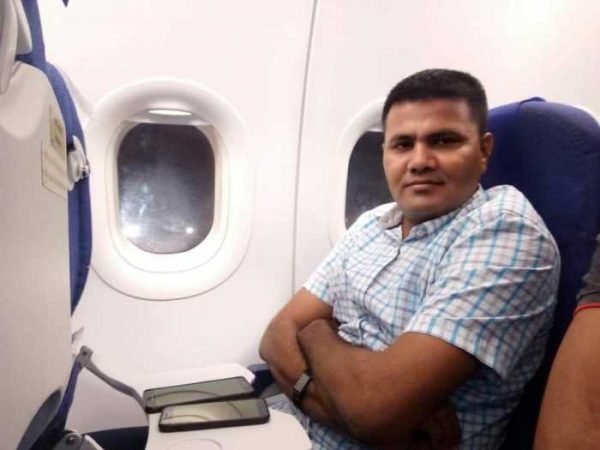 The mystery of progress, the state, is to concentrate the entirety of your energy not on battling the old, but rather on building the new. Social change begins with an individual, and can gradually change the structure holding the system together. Furthermore, despite the fact that we may censure many ground real factors in India, the reality remains that various people are being the change they wish to see in the world.

Most of his movements are focused on eliminating casteism from society and on this matter, he said “My God was not the one who was ever powerful, was resourceful, got the status of God from his own followers in his desire to immortalize his name. In revealing my faith in God, I have love and respect for the land and the forest in my heart. I try to cause them the least harm from me.”

“At the same time, I also have respect and respect for such gentlemen/sages/saints born on this stream who, from time to time, tried to teach mankind the lesson of humanity and called upon to show kindness in the heart of mere beings. In my view, the worst people are those who fought wars under the guise of religion/caste for the expansion of their empire or for the expansion of religion, and those wars caused great harm to nature as well as mankind, humanity was ashamed.”

To help the poor people of Barmer district who have suffered a serious illness and who do not have treatment money Ishwar has personally visited such families and resolved to bear all the expenses of their treatment. He is also known for helping a poor family whose head has died accidentally.

He further said, “Not all people of a family/society/religion or country are bad, I believe, because the greatest feature of nature is diversity, that is, everywhere, all beings, birds, animals, trees, plants If found in the ground, it is the greatest foolishness to call someone good or bad on the basis of religion/caste”, he said.

Ishwar has built new houses and toilets for slum dwellers, encouraged them to stand up for their rights against the authorities, and charted their way out of poverty. Social work can never be on break, so Ishwar is consistently working for all such causes and he intends to do it forever.