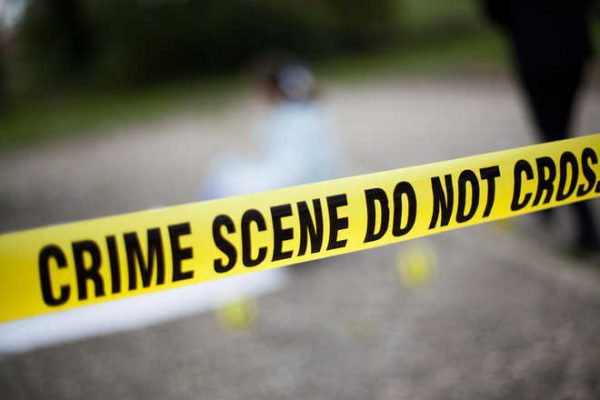 Jammu : Tension gripped in the communally sensitive Bhaderwah town of Jammu and Kashmir’s Doda district on Thursday after dead body of a man found with alleged gun short marks under mysterious circumstances.

A man was shot dead during midnight hours in Bhaderwah. He was identified as per reports Nayeem Shah who was allegedly shot dead by unknown gunmen at Nalthi Pul area of Bhaderwah.
Shah was a resident of Mohalla Qilla. According to sources, protest rocked the town early morning followed stone pelting in which parked vehicles and window pans of several houses damaged by mob that gathered the area forcing authorities to impose restrictions to avoid law and order problem.
ASP Raj Singh Gouria said, “Tension gripped the town after dead boy of a man found with alleged gunshot marks. We are conducting postmortem of the deceased.”
“Window pans of some houses were also damaged, but we have dispersed the mob and imposed curfew in the town. We are fully prepared to deal with any situation.” the office said. Internet facilities have also been snapped and Army has also flag marched in some parts of the town.
Please share this news
2019-05-16
chundawat