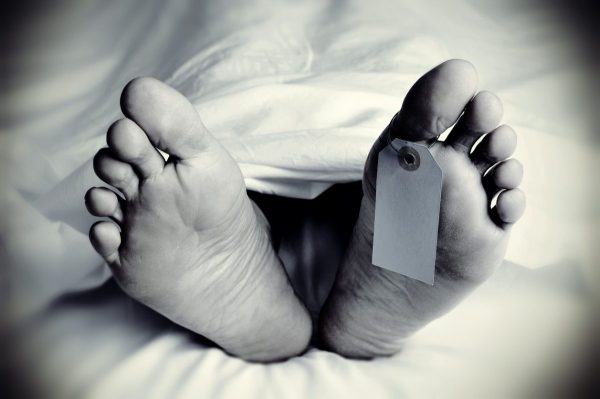 Udaipur : A 45-year old man deployed in the election duty in polling booth number 66 at Maharaj ki Khedi in Vallabhnagar (Udaipur)  under Chittorgarh constituency seat died on Monday afternoon after his health deteriorated suddenly. He was rushed to the MB hospital here where he was declared dead.
According to Dabok police,  Suresh Chandra son of Jeevanlal Paliwal resident of Lakhawali in Udaipur was on duty inside the booth when suddenly he fell down from his seat. Foam gushed from his mouth and he was immediately rushed to the CHC in Dabok from where he was referred to Udaipur civil hospital.   By the time he could be admitted,  he had died,  doctors said. According to experts the death could have caused due to heat stroke or a heart attack. Frothing also suggested it also could be due to epilepsy. The body was given to family members after autopsy conducted by a medical board.
Please share this news
2019-05-01
chundawat
Share !