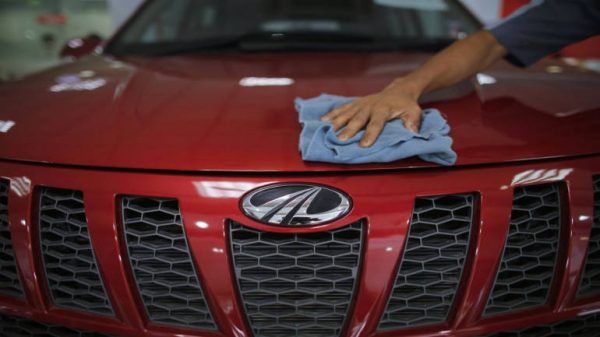 Mahindra has won the Gold Award in South Africa for fairing on various indicators, including level of satisfaction among its network of dealers and the manner of allocation of vehicles to them.

Mahindra, which has been in South Africa for the past 16 years, received the award on June 7 from the country’s National Automobile Dealers’ Association (NADA) which tests dealers’ satisfaction with the way a brand supports and communicates with them.

Mahindra & Mahindra (M&M) is the flagship company of the Mahindra Group, a multinational conglomerate based in Mumbai, India. Amongst the various business interests of its parent group, the company is mainly involved in the automobile manufacturing. It is one of the leading auto companies of India.