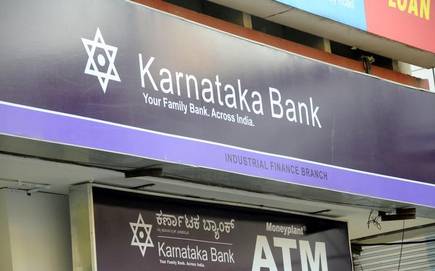 The Institutions and Non-Institutions held 25.63% and 74.37% stake respectively, in the company.

Hanung Toys and Textiles dealing with the bank since 2008 had availed various credit facilities under consortium arrangement wherein, Karnataka Bank was one of the member banks.