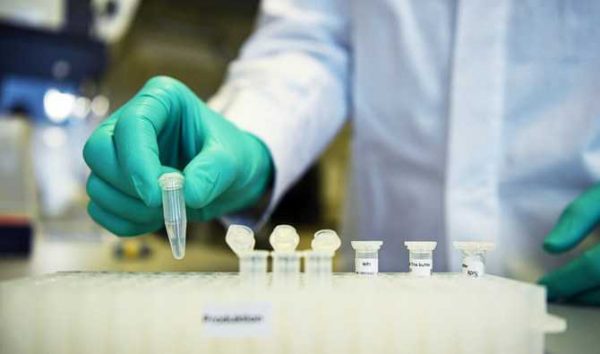 Srinagar: Jammu and Kashmir reported at least 27 more covid-19 deaths on Thursday since last evening, taking the total fatality count to 3382. Hospital sources told CNS that 20 among the deaths were reported at GMC Jammu and other hospitals of the winter capital while seven deaths occurred at various hoapitals of Kashmir.

A 59-year-old woman from Bomai Sopore died at SKIMS Soura, a day after she was admitted to the hospital.

A 56-year-old man from Humpora Baramulla died at GMC Baramulla, nine days after he was admitted to the facility.

A 70-year-old man from Pampore and a 75-year-old Nowpora Srinagar died at hospital in Srinagar.

While death toll due to the virus has reached 3382 in J&K, 1052 people succumbed to the virus during this month alone.