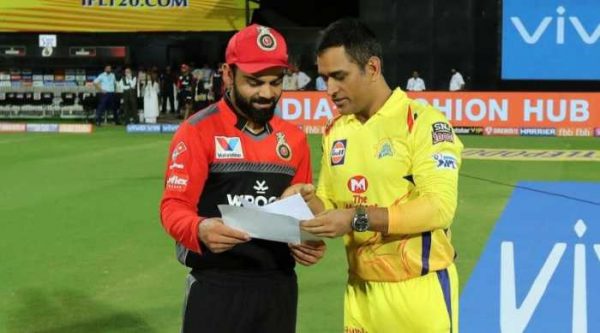 What happens to the IPL 2020 now that India has extended its lockdown?

The Indian Premier League is the biggest cricket tournament in the world and its popularity is one of the big factors behind the financial muscle of the BCCI. This is why it is extremely unlikely that the Indian cricket board is going to go through a whole year without holding its marquee event.

Normally, the big betting websites around the world like Betway or Casinopoint.in would be offering odds for matches being played but they are currently speculating when the IPL is going to be held. We would not be surprised to see some betting markets being offered for the same very soon.

We can take a look at the cricketing calendar and offer some educated guesses as to when a window might open up for IPL 2020. Currently, even though there are no official windows provided to T20 leagues around the world, the IPL has unofficially carved one for its own.

This means that the international calendar is pretty packed once earlier scheduled windown for the IPL gets over. In June alone, the West Indies is scheduled to tour England, New Zealand to Scotland and Ireland, and the teams playing in July will start their preparations as well.

Things become even more packed in July as Pakistan will fly to England, South Africa to the West Indies amidst a total of five schedule international tours.

The most realistic time frame seems to be in September, ahead of the T20 World Cup.

Can the IPL be played in place of the T20 World Cup?

That is one of the popular theories floating around but there is no reason why such a thing would happen. The BCCI gets it own way in cricket but even the Indian cricket-crazy public is not going to get behind such a plan.

If anything, the scheduled Asia Cup is one that could be on the anvil if the Indian board is going to try and carve up some space in the calendar. International players like Kevin Pietersen and Michael Vaughan have been advocating the importance of the IPL to world cricket but they too are of the opinion that the IPL can be played ahead of the T20 World Cup.

Is a truncated IPL likely?

The BCCI would love to play a full IPL if possible but that looks very far-fetched at the moment. Even two games a day for the majority of the tournament would require the better part of three weeks to complete.

The players participating are not going to be happy being put under such workloads ahead of the T20 World Cup. We see a truncated T20 World Cup as an almost certainty right at this stage of the calendar.

An Indian players only IPL?

This is a radical idea that could come to pass if the travel restrictions because of COVID-19 force more tournament cancellations. If the cricket calendar has to come to a grind and more tours are cancelled then India will have a big window to play the IPL without any foreign players.

The crowds may not be allowed in the grounds and the lack of foreign stars will take away some glow but make no mistake, the Indian public is going to lap up an Indian only IPL with pleasure. After all, any cricket is going to be better than no cricket!