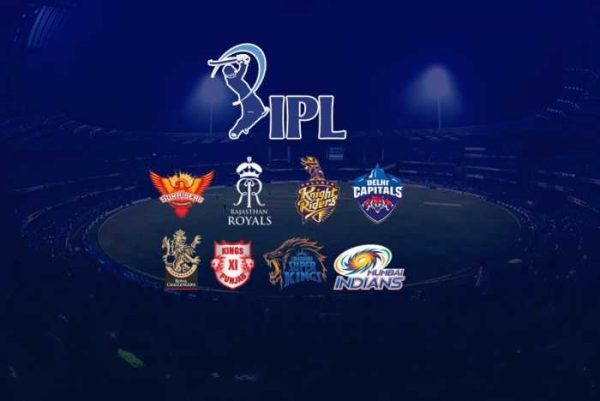 Cricket fans are surely delighted to know that the Indian Premier League (IPL) is back and last Sunday, the Board of Cricket Control in India (BCCI) has finally released this season’s schedule. IPL 2021 will start on April 9 in Chennai with an exciting match between the Mumbai Indians and Royal Challengers Bangalore.

Last year was a tough year for many sports events including the IPL which usually starts between March to April. March 2020 was when the pandemic began and because of this, sports leagues like the IPL had to postpone the scheduled matches. For a while, many were unsure that the IPL would still push through but it was able to do so in September. However, it wasn’t like the usual IPL with fewer matches and the whole league taking place in the UAE.

Many fans are surely happy to know that the IPL is back in India and will take place in a total of six venues: Mumbai, Delhi, Chennai, Ahmedabad, Kolkata, and Bengaluru. With that, fans should be able to place their bets locally. Cricket betting in India, odds, and betting types are for sure looked at by many punters out there.

More About the Upcoming IPL Season

This season will comprise a total of 56 league matches with 11 double-headers. According to BCCI secretary Jay Shah, they are confident with what they have in place for the season. Shah said in a statement, “After hosting the tournament safely and successfully in the UAE last year with all safety protocols in place, the BCCI is confident of hosting the IPL at home with health and safety of players and all people involved being paramount.”

Shah also explained that the scheduled matches are well thought off to lessen the risks during the pandemic. He said, “The fixtures of the tournament have been mapped in a way that every team will travel only three times during the league stage, thus reducing commute and minimizing risk. The VIVO IPL this year at home will be played behind closed doors, to begin with, and a call on allowing spectators will be taken at a later stage of the tournament.”

BCCI president Sourav Ganguly also said the same thing about the matches. He said, “We’ve done it [the matches] in clusters. There will be three flights maximum for every team, hopefully, we’ll manage. Because, see, with the England tour, India have gone to Chennai, Ahmedabad and will go to Pune. And the domestic teams [would’ve traveled to a couple of venues – one for group stages and another for knockouts]. We are trying to do it that way only.

“Hopefully it’ll be fine, the numbers are much less, it’s a lot better but fingers crossed.It is a huge tournament. The BCCI did it successfully in Dubai and hopefully, we’ll be able to get through this time as well.”

When it comes to whether the matches will finally have audiences this year, Shah said that the initial matches would still take place behind closed doors. Shah said, “The IPL this year at home will be played behind closed doors, to begin with, and a call on allowing spectators will be taken at a later stage of the tournament.”

However, on Monday, Ganguly seems to be hinting that the whole season will take place without a crowd during his interview with India Today. When he was asked about whether audiences will eventually be allowed during the latter part of the season, Ganguly said, “Don’t know yet, depends on the situation.

“[The IPL is] slightly different than a bilateral [series]. If you open up to crowds, teams are playing in middle, teams are practicing outside as well. Many of these stadiums have practice pitches outside, and teams practice there because they play every day. To open it up to crowds, you expect them to get closer to the practicing teams. That could be a bit of a risk.”

Last year’s sponsorship was quite an issue because VIVO had to pause their partnership with the BCCI unexpectedly. Because of that, the BCCI was time-pressed to find another sponsor and Dream11 was able to take the title sponsorship at a lower price.

This year, the title sponsorship was also a hot topic as many wondered who it would be. It took a while before the BCCI got to a decision that many thought this season would push through without a title sponsor. However, during this year’s auction, IPL Governing Council Chairman Brijesh Patel announced that VIVO is back and this season will be called the VIVO IPL 2021.