IPL 2020 : Yuvraj Singh to not feature for any franchisee 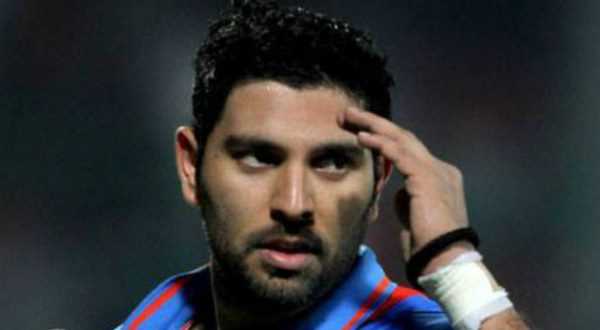 One of the most destructive Indian batsmen ever, Yuvraj Singh has decided not to feature in IPL anymore. After being released by Mumbai Indians, Yuvraj Singh will not be putting his name into auctions, when the franchises get onto the table to pick their squad on 19th December in Kolkata.

Yuvraj Singh has been a part of IPL ever since it began, however, he has not been able to leave a mark like he has on the international cricket. In his 12 years of IPL journey, Yuvraj Singh has kept on shuffling his team. He started as the captain of Kings XI Punjab and then remained part of teams like Royal Challengers Bangalore, Mumbai Indians, & Delhi Capitals.

Yuvraj sought an NOC from BCCI to play T20 leagues around the globe. However, BCCI has a certain condition attached, which means that any active player, who has been contracted, needs to take permission from BCCI to associate with other teams in any way.

Yuvraj retired from international cricket in June 2019 and since then, there were speculations whether he would be a part of IPL 2020 or not. Yuvraj is currently busy playing in T10 league in Abu Dhabi and that is a clear indication that he has been released by BCCI of all contracts and we will not see him play anymore in a tournament organised by BCCI, including IPL. Yuvraj, however, will continue to feature in various other official and non official T20 leagues around the globe, now that he has gotten a free hand.

If you are interested in IPL and follow updates related to your favorite player or franchisee, you should check Bet India to compare IPL odds.