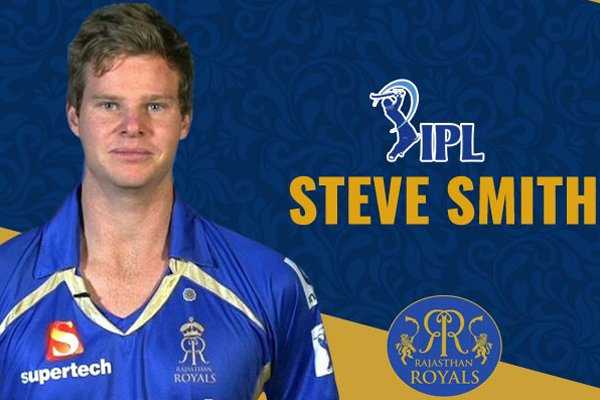 With the complete release and retain lists now out, the franchises have started to frame their strategies for the upcoming season including the probable names that they will be targeting in the upcoming IPL 2020 auctions.

One such development, which became official yesterday comes from our very own, Rajasthan Royals. The franchise announced that Steve Smith will be taking the captainship responsibilities in the next season. This comes after Rajasthan Royals had traded Ajinkya Rahane to Delhi Capitals, after he had remained an integral part of Rajasthan’s plans for many seasons.

Rajasthan Royals kept Ajinkya Rahane as their first choice captain in 2019, however, at half way mark, Rajasthan were struggling at the bottom of the points table with just 2 wins from eight games. This is when Steve Smith took over and changed the fortunes of the game and there was a sudden improvement in the performance of the whole team.

Speaking to a news agency, Rajasthan Royals head coach, McDonald said that Smith was the logical choice after the season last year as he had stepped in halfway through and they saw a real spark in the performance from the overall team aspect. He added that continuity was important from the point of view of captaincy. He went on to say that the former Australia skipper had an understanding of how players went about their business on the field and understood the bowlers’ thought process. He also said that it was critical to have a captain who understood the players that he was working with.

McDonald added that Smith also had a great time with the Australian team. He had been there under pressure and did it before. He was looking forward to working with him. The Royals coach did not have the opportunity to work with Smith at this level and said that he had a few initial conversations with him.

Rajasthan Royals was the winner of the inaugural IPL season, however, they have not been able to replicate the success post that.

If you are a Royals fan and interested to follow the latest developments around odds of cricket betting, you should check out IPL odds at 10Cric.