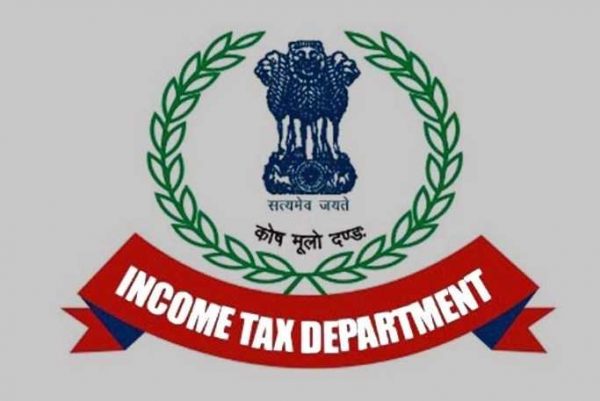 The Income Tax Department has carried out searches on 05/11/2020 in the case of one prominent coal trader of West Bengal having premises in Raniganj, Asansol, Purulia and Kolkata. The searches were based on intelligence gathered, which indicated that large scale unaccounted cash was being generated and used for various purposes.

The searches have led to seizure of documents indicating that companies of the assessee group held bogus investments in unquoted equity shares of paper concerns to the magnitude of around Rs. 150 crore, out of which investments of around Rs. 145 crore have been sold. These sale transactions were found to be sham transactions and have been admitted by the assessee in the statement recorded during the search.

The searches have led to seizure of unaccounted cash and bullion of around Rs.  7.3 crore. Further investigations are going on.