“I Would have Quit Engineering had it Not Been for the Samsung Star Scholar Program,” IIT Roorkee Engineer Ashish Kumar 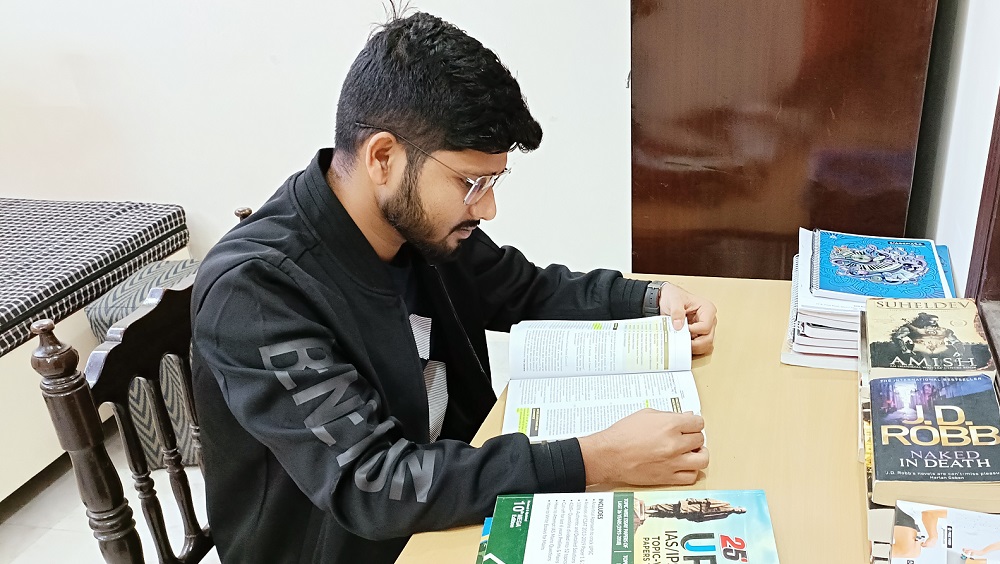 For a farmer, there is nothing greater than land. So when Ashish Kumar’s father had to take a loan against his land in order to pay his sons IIT fees, he was heartbroken.

Ashish had worked hard all his life to ensure he made the best of what his parents could afford. Coming from Gopalganj, the agricultural capital of North Bihar where 90% of the society depends on farming for their livelihood, Ashish showed keen interest in studying and learning new things. He even had to drop out of school for a full year because his father needed more hands to help with farming. But his inclination towards studying got him an opportunity to be at Jawahar Navodaya Vidyalaya (JNV), where he was introduced to the Samsung Smart School.

The smart class set up helped him visualize theoretical concepts using multimedia tablets and screens installed there. It was this place where he discovered his love for mathematics and science and first read about the prestigious Indian Institute of Technology (IIT). With his eye firmly on the target, Ashish joined free IIT coaching classes for JNV students and got admission to IIT Roorkie in the Computer Science Branch.

“I did work hard to reach where I wanted, but to see my father take a loan against his land to be able to pay my fees broke my heart. And the fact that it is just a semester’s fee, took a hit at my confidence. It was a very trying time for my family. If it wasn’t for Samsung Star Scholar program, I may have quit engineering,” says Ashish.

At IIT Roorkee, he came across a pamphlet on the Samsung Star Scholar program, which was tailored to provide financial support to JNV students who get admission in the IITs or NITs.

Samsung Star Scholar program offers a 150 scholarships of up to INR 2 lakh for expenses related to tuition, examination, hostel and mess for one academic year and it can be renewed every year up to 5 years.

The selection of first-year applicants is based on their All India Rank (AIR) in JEE Main, however, to get a renewal of the scholarship for the 2nd – 4/5th year, students are required to maintain a Semester Grade Point Average (SGPA) or Cumulative Grade Point Average (CPGA) rating of 5 or above.

“Samsung Star Scholar brought my confidence back and helped my family immensely. I could buy a laptop and also could pay back the loan my father had taken. The semester fees used to get reimbursed as a part of the program and that allowed me to focus on my studies and not worry about the future of my family.”

After his engineering, Ashish decided to prepare for civil services, having turned down a 21 lakh job offer with an MNC.