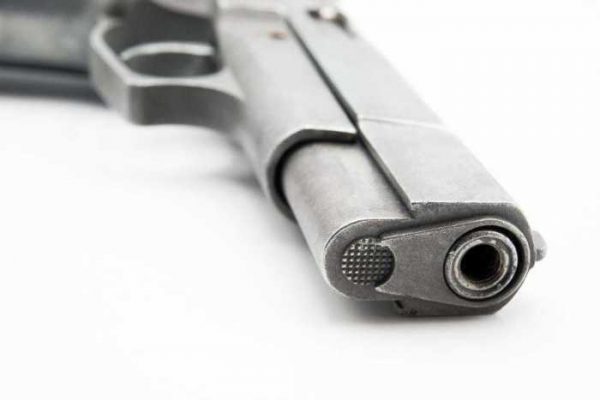 Udaipur : An advocate sustained bullet shots on his leg after one of his client opened fire at him on Sunday evening outside the government hospital in Bhinder of Udaipur district. Mohammed Farooq son of Noor Mohammad had gone to the hospital for treatment and was waiting outside with two of his relatives when suddenly his client Imran son of Ayub Khan arrived and fired at him.

Two others Mohammed Sher and Jaanbaanj Khan two accompanied Imran. According to police Imran is a history sheeter with many cases under varied sections pending against him at different police stations. The men fled immediately after shooting while the advocate sustained two shots on his legs. The victim has been referred to Udaipur hospital after primary care ,police said. The advocate represented Imran in many cases however they had some issue between them which led to a tiff later on .