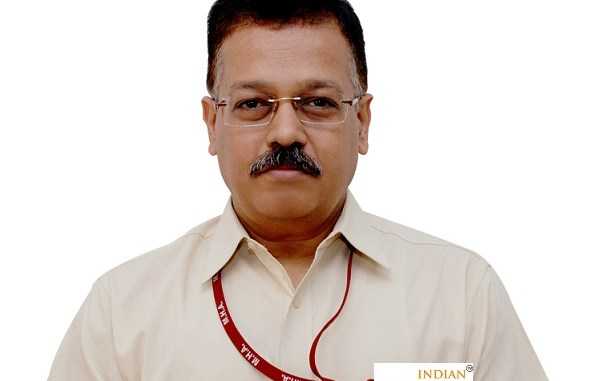 Rajesh Bhushan, Secretary, Ministry of Health & Family Welfare and Lav Agarwal, Joint Secretary (H&FW) called on the Vice President, M. Venkaiah Naidu at Upa-Rashtrapati Nivas today and apprised him of the latest health situation in Eluru, Andhra Pradesh in the backdrop of many people being hospitalized with an undiagnosed illness. The people there reportedly suffered from dizziness, fainting spells, headache and vomiting.

Thereafter, the Centre had rushed a team of medical experts to Eluru on 8th December, 2020 after the Vice President spoke to Union Health Minister, Harsh Vardhan regarding the health situation there.

The Health Secretary briefed Naidu on the preliminary findings of the Central Committee that visited the affected areas in Eluru. The Secretary said that a detailed report will be prepared on the Central team’s returns to Delhi and necessary advisory will be issued accordingly.

The Vice President was told that the number of new cases in Eluru has come down sharply with only 02 new cases reported on 11th December, 2020. Naidu asked the Health Secretary to keep a watch on the situation and take all necessary actions.