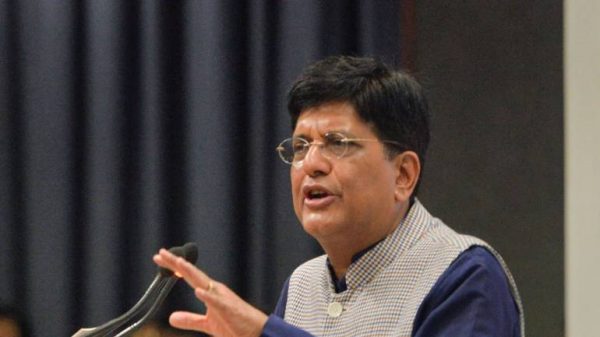 With an aim to provide a level-playing field for the domestic industry and protect it from unfair trade practices in a time-bound manner, the Commerce and Industry Minister Piyush Goyal has said that the government has strengthened several trade remedial measures.

The minister also underlined several steps taken by the government like reduction in time to initiate anti-dumping cases to protect domestic companies from unfair trade practices, noting that the average number of days for initiation of an anti-dumping investigation dropped to 32 in 2019 from 259 in 2016.

Piyush Goyal also mentioned that the average number of days for the start of a probe for imposing countervailing duty has been declined to 66 in 2019 from 72 in 2016. Besides, the Commerce and Industry Minister said that the number of anti-dumping cases initiated in 2019 was 25 against five in 2016.