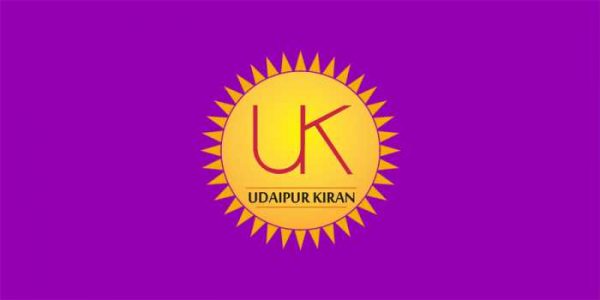 Listing various initiatives, Finance Minister Nirmala Sitharaman has said the government has implemented major reforms in the last five years to build the investment climate in the country for becoming a $5 trillion economy.

The minister further noted that introduction of the Insolvency and Bankruptcy Code (IBC) in 2016 is a significant step towards cleaning and strengthening the financial system of the country, adding that India’s gross domestic product (GDP) growth during 2014-19 averaged 7.5 per cent, which was the highest among G-20 countries.

Besides, Sitharaman underlined that one of the objectives of the goods and services tax (GST) is to make India a common market with a view to sustaining a high level of GDP growth in the country. She also mentioned about efforts being taken by the government to engage with various stakeholders to understand their concerns and taking appropriate measures for the economy.