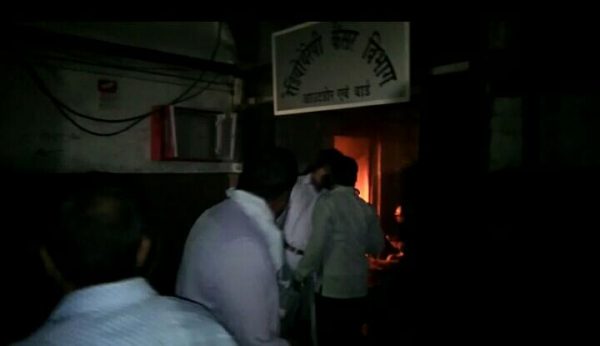 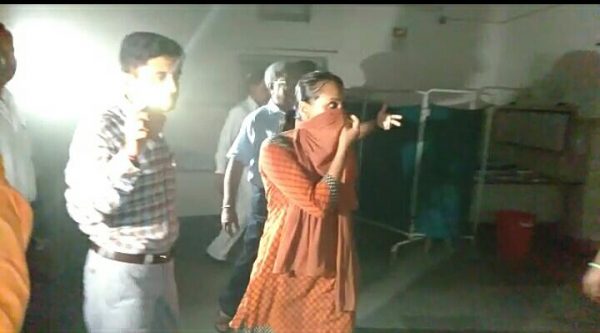 Udaipur : Panic gripped the government MB hospital campus here on Tuesday morning when fire broke out in one of the ward here reportedly due to a short circuit. Flames engulfed around the ICU of ward 102 where around 10 patients were admitted and their companions were at their bedside.
Panic hit the area as people ran helter skelter to save themselves. Seven firefighting brigades arrived in no time while the patients were shifted from the ward and taken to surgical ICU. It took around one hour to douse the fire. Authorities too rushed to the hospital after the news of fire spread everywhere. Hospital management said no casualties took place , none were injured though some records have been destroyed due to the fire. Prima facie short circuit is believed to be the reason for the fire,  sources claimed.
Please share this news
2019-06-18
chundawat
Share