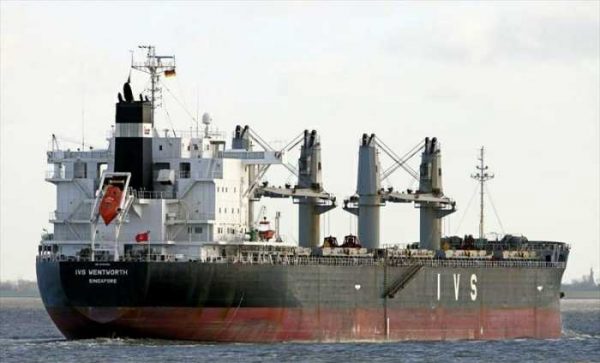 The Fertilizers And Chemicals Travancore Limited  (FACT) received third  Muriate of Potash (MoP) ship  at Tuticorin port in Tamil Nadu on Monday. Bagging of the 27500 MT  product is  in progress. With this shipment, total MoP import for the year reached 82000 MT. FACT a PSU under the Ministry of Chemicals and Fertilizers had placed orders for import of three shipment of MoP.

MoP along with FACT’s prime product FACTAMFOS (NP 20:20:0:13) is a preferred fertilizer combination by the farmers of South India.

Company is planning for two more parcels during this year.

Earlier company has imported two shipments of MoP & one parcel of NPK (16:16:16) to meet the demand of farmers during Khariff.

FACT one of the first large scale fertilizer manufacturers of the country, is maintaining good performance in manufacturing & marketing of fertilizers during the year.