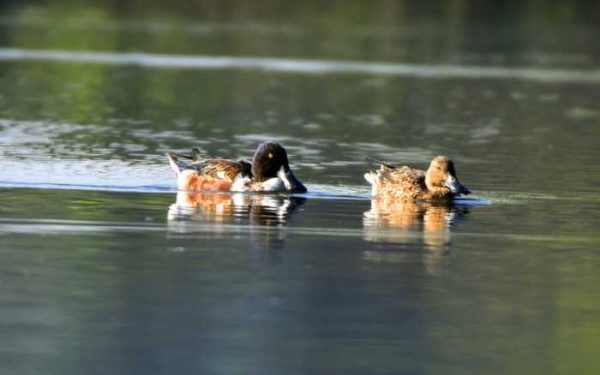 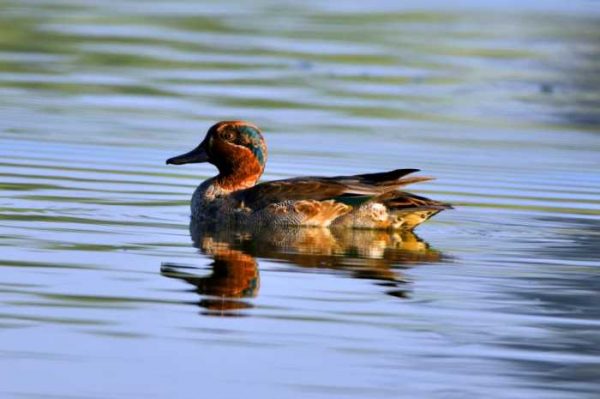 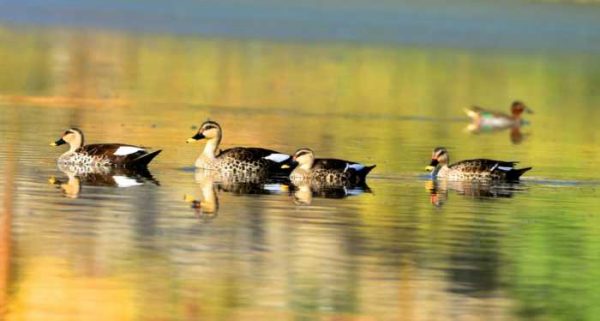 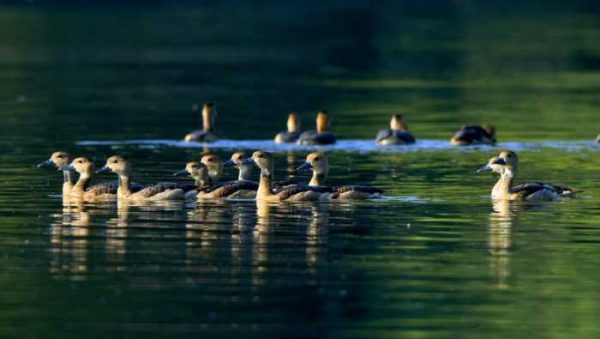 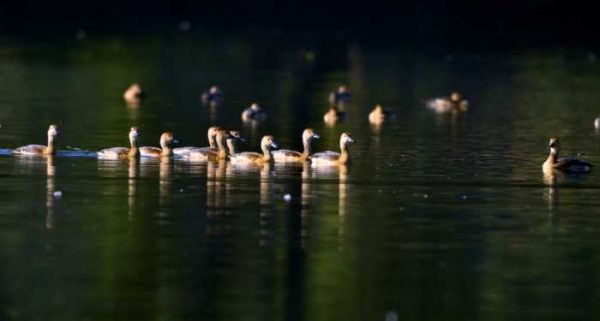 Udaipur : Looking at the outbreak of avian influenza in some parts of Rajasthan, the Forest department and Animal Husbandry department has planned for an exhaustive surveillance in the coming days to prevent any possible spread of the virus among migratory and avian birds across South Rajasthan.

With the birds season at peak and large number of migratory birds flocking in water bodies, lakes and ponds in Udaipur, Chittorgarh, Banswara, Dungarpur, Pratapgarh and Rajsamand districts, the officials have not only issued directives to the staff but also embarked on a sensitization campaign to spread awareness among the residents to keep a watch and report any abnormal mortality of birds in their localities. So far, no cases of H5N1 has been reported here.

” We are following the protocol as prescribed in the Action Plan for preparedness, control and containment of avian influenza, 2015. The staff in the entire Udaipur division, have been asked for daily tracking, monitoring of water bodies and update reports every 24 hours. If any sample is collected, would be sent to the lab at National Institute of High-Security Animal Diseases, Bhopal” Rajkumar Jain, Regional Conservator of Forests told Udaipur Kiran.

Meanwhile, Bhupendra Bharadwaj, Joint Director of the Animal Husbandry department said all measures are being taken to prevent any possible outbreak.” The main aim is to prevent the spread of the flu among the domestic and migratory birds. Our department is taking care of the captive birds in poultry farms. Their health reports are being monitored regularly. We have also issued directions to report bird deaths and to dispose the carcasses safely so that no other animal eats it which could lead to the spread of the flu” Bharadwaj said. ” Bird watchers, members of nature clubs too are being asked to keep tabs on bird deaths.