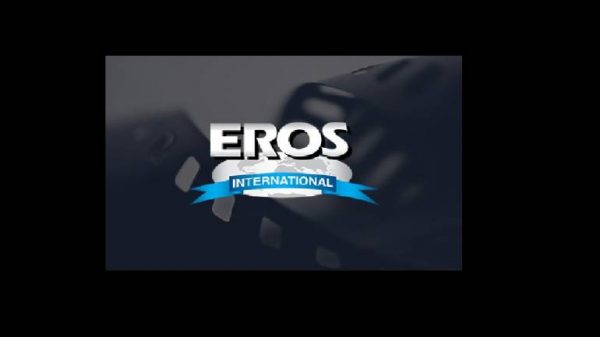 Eros International Media is a leading global company in the Indian film entertainment industry that acquires, co-produces and distributes Indian films across all available formats such as cinema, television and digital new media.