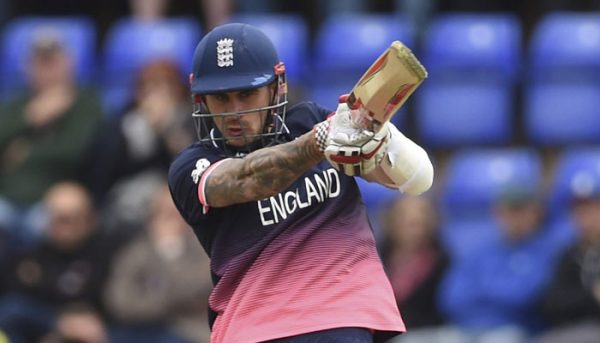 England batsman Alex Hales, who was handed a 21-day ban after being tested positive for recreational drug use, is all set to make a return for his English county side Nottinghamshire during their clash against Durham in One-Day Cup on Friday.

Earlier this week, the 30-year-old was withdrawn from the 15-member national squad for the International Cricket Council (ICC) World Cup, which is slated to take place from May 30 to July 14 at the United Kingdom.

Besides this, the England and Wales Cricket Board (ECB) had also dropped Hales for the lone ODI against Ireland on May 3 and the subsequent limited-overs fixtures against Pakistan in May after being provisionally banned for recreational drug use.