New Delhi : A Delhi Police constable on Sunday shot dead his 36-year-old brother-in-law with his service pistol over a financial dispute in the Safdarjung Enclave area here, officials said on Sunday. 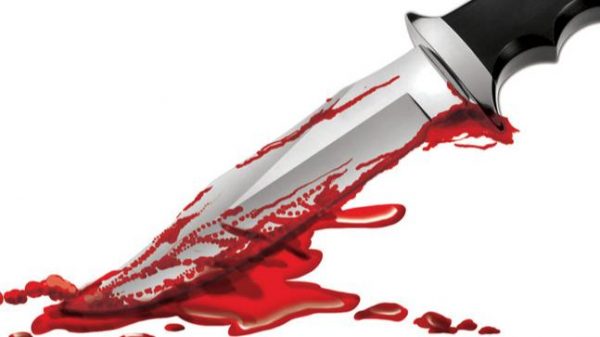 Vikram Singh on Sunday killed Virender Nandal, a resident of Rohtak in Haryana and a sub-inspector in the Haryana Police, they said.

Singh was posted as a constable with the Greater Kailash police station in the national capital, the officials said.

Information about the incident at Krishna Nagar in Safdarjung Enclave was received around 8 am on Sunday. When police reached the spot, they found Nandal dead with a bullet injury to his head, Deputy Commissioner of Police (Southwest) Gaurav Sharma said.

Nandal was a judo player and a sub-inspector in the Haryana Police. He was staying at Singh”s house for five to six days, police said.

Singh had taken money from Nandal and had asked for some time to return it. However, Nandal was putting pressure on him to give back the money, they said.

On Sunday morning, they had an altercation and Nandal abused Singh. Later, Singh shot dead Nandal with his service pistol, police said.

After killing Nandal, Singh informed his wife, who was sleeping in other room, and she informed police about the incident, they said.

Singh was arrested from the spot and the weapon was recovered, police said.