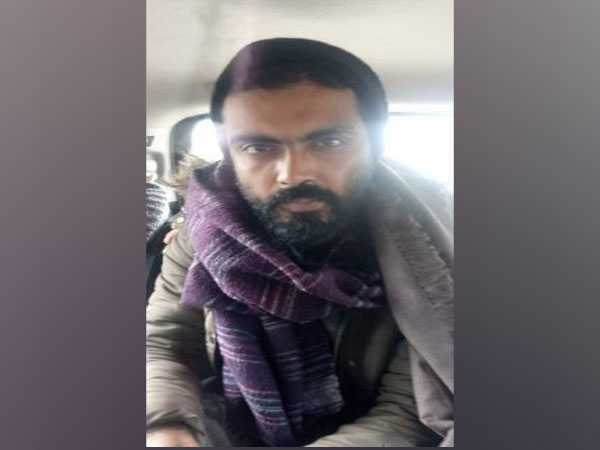 Jehanabad : Controversial JNU student Sharjeel Imam, who stoked controversy with his “cut off Assam from India” remark, was arrested by a team of Delhi Police from Bihar’s Jehanabad on Tuesday. Earlier today, Jehanabad Police had detained Sharjeel’s younger brother Muzammil Imam in the wee hours.

The Crime Branch of Delhi Police on Sunday booked Sharjeel for his controversial speech that he allegedly made a few days ago. He has been slapped with charges of sedition and inciting enmity between communities under Sections 124A, 153A and 505 of the Indian Penal Code (IPC).

Separately, a case has been registered against him by the Uttar Pradesh Police for his controversial speech delivered during the students’ protest at Aligarh Muslim University on January 16 against the Citizenship Amendment Act (CAA) and National Register of Citizens (NRC).
A series of videos have gone viral on social media in which Sharjeel Imam is heard saying: “If we all come together, then we can separate the Northeast from India. If we cannot do it permanently, then at least for one to two months, we can do this.” “It is our responsibility to cut Assam from India. When this happens, only then the government will listen to us,” he is heard saying further in the video.