Dedicated centres to be set up for treatment of black fungus cases in Delhi: Kejriwal 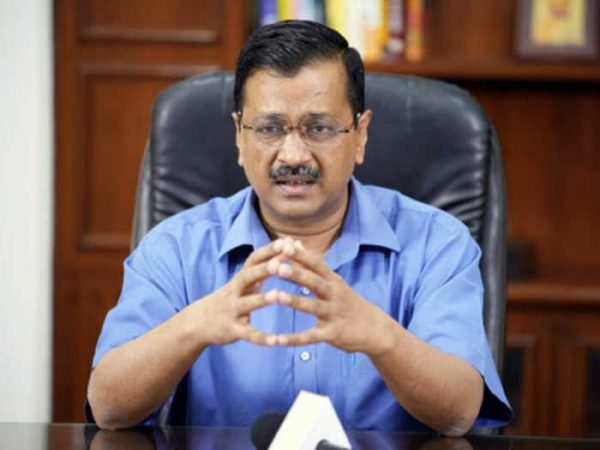 New Delhi : Delhi Chief Minister Arvind Kejriwal on Thursday said dedicated centres will be set up for the treatment of black fungus or mucormycosis cases at three city government-run hospitals.

He made the announcement after discussing the rise in black fungus cases with officials and specialists at a meeting here.

The drugs used in the treatment of the fungal infection will be arranged in enough quantity and awareness will be created among people for prevention against the disease, he said.

“We have to stop the spread of the disease and have to give best possible treatment to those suffering from it,” he said in another tweet in Hindi.