This has taken the total number of recovered cases to 8,85,576. Union Health Ministry said, the recovery rate has reached 63.92 per cent. The gap between recovered patients and active COVID-19 cases has further increased to over 4,17,000. The recovered cases are 1.89 times the active cases.

The Ministry has advised all State and Union Territories governments to keep up with and effectively implement the strategy of Test, Track and Treat.

For the first time a record number of more than 4,40,000 tests have been conducted in a single day. With this, the number of tests per million has further increased to 11,805 and cumulative testing to over one crore 62 lakh.

The Ministry said, for the first time, Government labs have set a new record of testing 3,62,153. The private labs have also scaled a new high of over 79,000 samples tested in a single day.

The aggressive testing along with ramped up hospital infrastructure by combining public and private sector efforts has enabled early identification and prompt triaging of COVID-19 patients leading to lower fatalities. The Ministry said, the case fatality rate is progressively falling and currently, it is 2.31 per cent. India has one of the lowest fatality rates in the world. 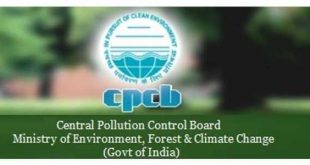 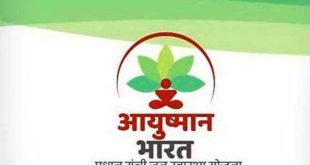