Citizenship Amendment Bill to be introduced in RS on December 11 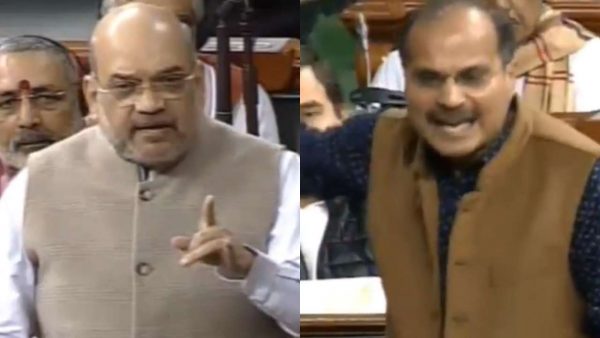 The BJP is confident of the passage of the contentious Citizenship Amendment Bill in the Rajya Sabha (RS) which will be introduced in the upper house on December 11. The bill piloted by Union Home Minister Amit Shah was comfortably passed in the Lok Sabha on late Monday night as the ruling BJP enjoys a clear majority in the house.

According to BJP’s floor managers, the effective strength of the Rajya Sabha is 238. The NDA’s current strength is 105 in the House, including 83 members of the BJP, six of Janata Dal (U), three of Shiromani Akali Dal (SAD), one each from LJP and RPI(A) and 11 nominated MPs. The BJP is in talks with AIADMK which has 11 members, the BJD with seven members, YSRCP with two members and TDP with two members. The saffron party is confident of their support as all these parties had backed the bill in Lok Sabha. With support of these 22 members, the BJP-led NDA will have the support of 127 members in the House which is above the majority mark of 120.