Chinese health authorities have confirmed the number of coronavirus cases in mainland China had surpassed the tally of people infected by SARS during the 2002-03 epidemic. For now, the mask shortage has become a country-wide problem. China’s ministry of Industrial and Information technology said that due to the national holiday, current mask production is over eight million each day, comparing to 20 million in normal days. China is trying to purchase it from overseas.

Prevention and control efforts are in full swing and have been intensified, but the epidemic keeps spreading, with a rapid rising trend in some regions. China has seen 171 recoveries till now and is trying to engage the communities more vigorously to put up a united fight against the devil virus.

As Wuhan residents are enduring an isolated, frightening time A hotline has been opened in central China’s Hubei Province to help people maintain psychological health amid the novel coronavirus outbreak.

Medical workers, teachers, students and the general public can call the hotline number 4007027520 to request help for psychological issues related to the epidemic. An official WeChat account has also been set up to provide 24-hour service. China’s National Development and Reform Commission and the Ministry of Commerce has said in a circular that China will release winter and spring vegetable reserves in major northern cities to ease supply shortages.

Food supply trucks and cargo ships have been given special permission for transportation. Ministry of Civil Affairs said, Social organizations that spread false information or engage in illegal activities during the new coronavirus outbreak will be severely punished.

Chinese experts are hopeful that an inflection point is likely to appear within the next one or two incubation periods which means roughly next 1 month. During the virus infection stage, the human body produces antibodies, which reduces the level and capability of the virus. It also becomes less pathogenic and contagious.

If a vaccine can be made quickly and with improved intervention measures, like early detection and quarantine, inflection points would appear even earlier. It is also essential to prevent the virus from mutating. Chances of such mutating is not much, but it may still cause some serious problems. 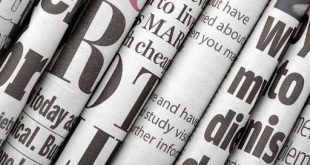 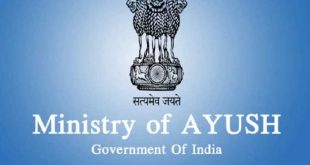