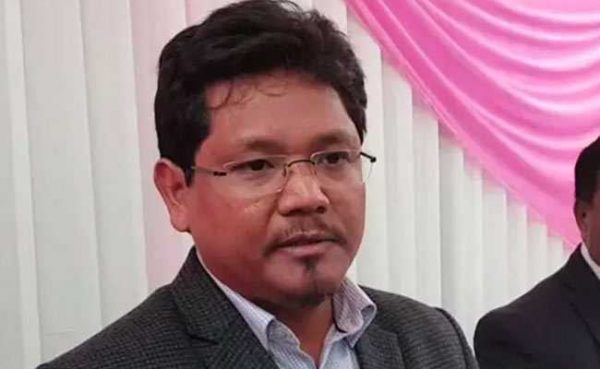 Dr Jitendra Singh noted with appreciation the decision to start from next month, direct air flight for Shillong from Delhi. He said, this was a long pending requirement and Shillong, being the original capital of the erstwhile Assam, richly deserved to have this facility.

A direct flight to Shillong from Delhi, said the DoNER Minister, will not only bring ease of travel but also promote tourism in the State. He said, with some of the tourist resorts in Northeast, including in Meghalaya, of late becoming much sought after because of the relatively lesser effect of COVID pandemic, this decision will certainly serve as a boost in more ways than one for different sectors.

Mr Sangma also placed before Dr Jitendra Singh some of the proposals for different schemes under the Ministry of Development of North Eastern Region (DoNER) and North Eastern Council (NEC). The Union Minister assured the Chief Minister that he would have the proposals examined but also expressed certain constraints in the aftermath of COVID pandemic.

The Chief Minister appreciated the manner in which the DoNER Ministry has been forthcoming to accommodate the priorities of the State government. The issue of allocation of funds and possibilities of enhancing the budget also came up for discussion.