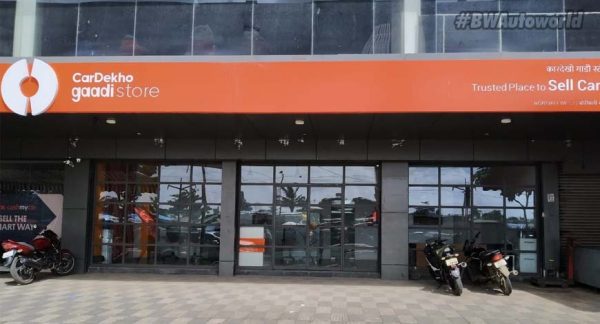 New Delhi : CarDekho, India’s leading full-stack auto-tech company, has raised $70 million in Series D funding, led by Ping An’s Global Voyager Fund as they chose CarDekho to be their first investment in India. Sunley House Capital Management, a subsidiary of global private equity firm Advent International joined the round along with existing investors Sequoia India and Hillhouse. Based in China, Ping An is one of the world’s largest financial services companies and is also the majority shareholder of China’s largest auto portal, Autohome. Sequoia India is one of the early investors in CarDekho having led the Series A round in 2013. With this new round of capital, CarDekho has raised more than $250 million.

These funds will be used to further strengthen CarDekho’s transaction businesses and expand its international footprint. The company has recently started its operations in the second country in Southeast Asia by acquiring the Philippines operations of Carmudi, a leading New Auto player. CarDekho launched its Indonesia operations in 2016 under the brand name OTO.com, which has since become the number one New Auto portal in the country.

CarDekho has successfully digitized the auto ecosystem in India and is aggressively pursuing its vision to own the personal mobility space by helping customers across their entire car purchase, ownership and sale journey. All car and motorcycle manufacturers engage with CarDekho accounting for 15-30% of some of its partner manufacturers’ annual sales. CarDekho also works actively with over 4,000 new auto dealerships and 3,000 used car dealers across India influencing more than 42% of the retail sales happening through their counters. In addition, it works in collaboration with more than 10 financial institutions and 18 insurance companies across the country to facilitate used car financing and insurance to provide a seamless experience for both buyers and sellers. The company recently announced its H1 results for FY 19-20. The overall revenue of the company achieved a YOY growth of 92% over the first half of the last fiscal year and stood at $28 million. Despite the slowdown in new auto sales across the country, the company’s New Auto business segment posted a significant growth of 30%. Its Insurance and Warranty business grew by 525%, Used Cars business by 120% and Financial Services business by 135% respectively.