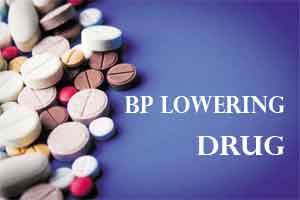 The promoters holding in the company stood at 69.03%, while Institutions and Non-Institutions held 7.82% and 23.15% respectively.

According to IQVIA (IMS Health), Sodium Nitroprusside had US sales data of approximately $8 million for the 12-months period ending March 2019. Caplin Steriles, has developed and filed 13 ANDAs on its own and with partners, with 6 approvals so far.

Caplin Point Laboratories is engaged mainly in manufacturing a wide range of Ointments, Creams and other External application preparations in addition to the regular segments of pharmaceutical formulations.