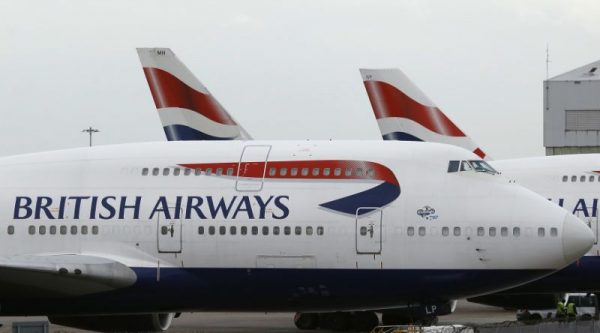 Rawalpindi, May 24 (Udaipur Kiran): After almost eleven years of suspension, British Airways is going to start its three-per-week direct service from London to Islamabad on June 2, with a three flights per week service on the Boeing 787 Dreamline aircraft.
According to British Airways , the airline is starting a three flights per week service to London Heathrow. The final touches are coming together for the airline’s return, ahead of its first flight on June 2.
The service will be operated on a three-class Boeing 787 Dreamliner with World Traveller (long-haul economy), World Traveller Plus (long-haul premium economy) and Club World (long-haul business class) available.
Special Assistant to the Prime Minister on Overseas Pakistanis Zulfi Bukhari also took to Twitter to announce the return of British Airways. He said he would be taking the maiden flight to Islamabad on June 3.
Please share this news
2019-05-24
chundawat
Share 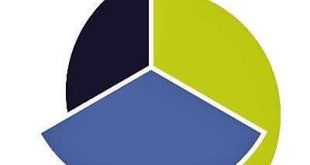