Bitcoin rally is creating a market for blockchain startups 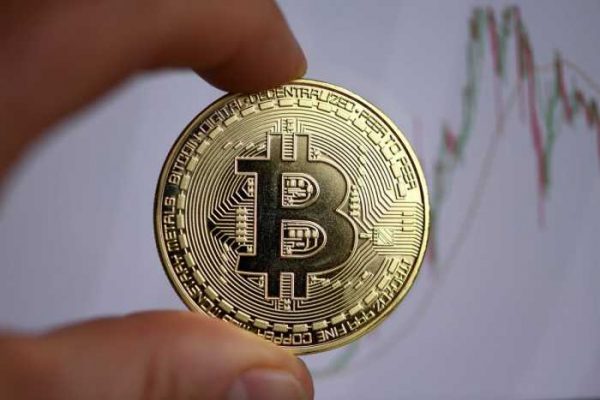 The previous rally in Bitcoin’s price in 2017 was the fuel for many blockchain and cryptocurrency startups to come to market, looking to capitalize on all the interest that was generated in the crypto space. While that boom was then followed by bust, as Bitcoin crashed in 2018, there are indications that the current rally, which has taken Bitcoin beyond $44,000, having been as low as $7,000 less than 12 months ago, is more sustainable. Thus, it is no surprise that we are seeing a similar wave of investment and new ventures in the crypto space, with many tech and finance entrepreneurs looking to cash in, literally, on this Bitcoin boom.

One of the best examples of a startup that has become a huge name in this sector is Coinbase. It was launched in 2018, during the previous cycle of Bitcoin’s price rise and fall, but was able to weather that storm and emerge as one of the mainstays in the crypto space, because it invested in the wider ecosystem, and did not just focus on cryptocurrency trading. This is one example of a success story, with the broader industry having seen a huge amount of investment since 2018. VC firms pumped in over $2.8 billion into crypto and blockchain startups across nearly 400 deals and financing rounds, and it was a similar case in 2019 as well. Thus, it is expected that history could repeat itself, with the highs that Bitcoin has been hitting recently.

Of course, it is not just Bitcoin itself that is attractive. The underlying blockchain technology has a lot of merit and value, and is also a big reason for this wave of investment. Blockchain has multiple applications, not just in the finance and technology sectors, but also in other areas, as diverse as gaming, online gambling, shipping, storage and many more. In fact, the online gambling space has seen a lot of innovation based on blockchain over the last 12 months or so, with its benefits – transparency, safety, speed – being very attractive for casino users. There are various online casinos which now offer users the option to place bets through cryptocurrencies, with the crypto site Winz being a great example of this. Blockchain has helped change the way online casinos operate and attract customers, and thus investors in crypto startups have a lot more growth potential now as compared to a couple of years ago, since there are other applications and uses that are being identified for both crypto and blockchain.

The current rally is already bringing some momentum into the crypto startup sphere. This rally in Bitcoin’s price has led to crypto and blockchain startups performing extremely well – according to PitchBook, these startups totaled over $700 million in revenue for Q4 2020. The price of Bitcoin directly determines the valuation of many of these startups, especially exchanges and pricing portals, so this rally has been especially beneficial for those entrepreneurs. The likes of Pantera, Polychain Capital, Blockchain Capital and Pithia, to name a few firms, have raised over $100 million in funding since 2018, and more money looks like coming in as well.

The biggest factor driving this is the fact that institutional investors are getting in on the crypto trend. PayPal and Robinhood, two of the biggest payments and trading applications, respectively, now allow users to buy and trade cryptocurrencies, significantly improving the size of the potential customer base, while Tesla’s recent announcement that it has purchased more than $1.5 billion of Bitcoin was the catalyst to send its price soaring beyond $44,000.

These trends all point towards Bitcoin and crypto startups being on the cusp of a wave of funding, and the prospects for the industry look much better than they did in 2018, which should be music to the ears of those investing in these startups.