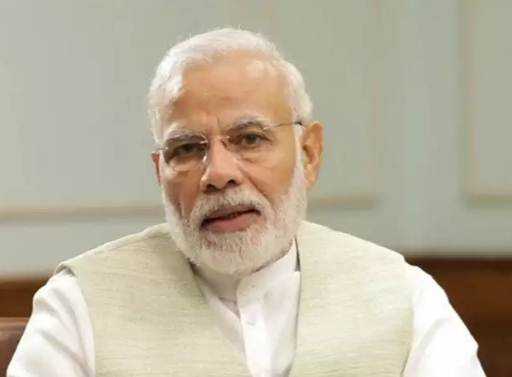 New Delhi: The BJP looks set to emerge as the single largest party in Bihar for the first time — a sea change in state politics brought about by the voters’ anger against Chief Minister Nitish Kumar and the solo contest of Lok Janshakti Party’s Chirag Paswan.

Though Mr Kumar’s Janata Dal United is trailing in a chunk of seats, the NDA has remained ahead so far, racing past the halfway mark in the 243-member assembly by mid-morning. The opposition alliance of Tejashwi Yadav’s Rashtriya Janata Dal United, the Congress and Left parties, which started the day with a close fight, is way behind. Sources, however, said the race is extremely tight in nearly 70 seats, with the margin of lead being less than 1,000 votes.

Nitish Kumar’s own performance was, expectedly, abysmal, and for the first time, he stands demoted to junior partner in his arrangement with the Prime Minister’s party.  Though leaders close to Nitish Kumar insisted that “Brand Nitish” is not dented, they acknowledged that the result in Bihar reflects strong anti-incumbency.