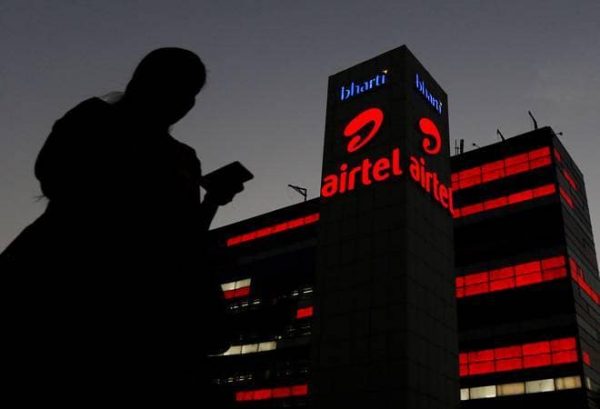 Bharti Airtel has submitted a bank guarantee of Rs 644 crore in telecom tribunal TDSAT to complete the merger of Tata Teleservices’ (TTSL) consumer business with the company. The TDSAT on May 2 granted partial stay on an Rs 8,300-crore demand raised by the telecom department from Bharti Airtel for approving its merger with the consumer business of TTSL. As part of the proposed agreement, Airtel will absorb Tata CMB operations in 19 telecom circles (17 under TTSL and 2 under Tata Teleservices (Maharashtra)). It also agreed to take over a small portion of the unpaid spectrum liability of Tata Teleservices.

The merger will bolster Airtel’s spectrum pool with significant additional 178.5 MHz spectrum in 1800, 2100 and 850 MHz bands, widely used for 4G.The proposed merger will include transfer of all the customers and assets of Tata CMB to Airtel.

Bharti Airtel is a leading integrated telecommunications company with operations across Asia and Africa.