The promoters holding in the company stood at 52.96%, while Institutions and Non-Institutions held 32.72% and 14.32% respectively.

Bata India is planning to strengthen its presence in the domestic market by adding 500 stores in next five years, focusing mainly on smaller markets. The company has identified tier II, III and IV cities where it has plans to broaden its sales network through the franchise model.

The company has already identified 180 such markets in smaller cities pan-India, where the company is seeking franchise partners to expand its presence beyond metro cities. The company is betting big on franchising and already has over 150 franchise stores across the country. 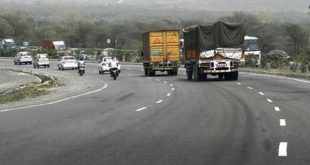