Bangladesh: Flying of drone without permission banned in Dhaka 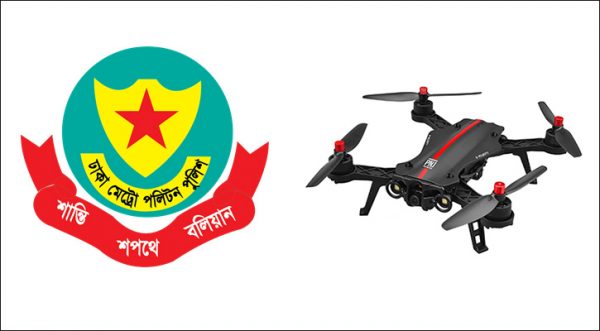 Flying of drones without permission from the authority has been banned in Dhaka. In a press release issued on Tuesday, Dhaka Metropolitan Police said that flying drone or any remote controlled devices without authorisation is a punishable offence as it creates panic among people.

It said that people in Dhaka are flying drones for the purposes of recreation or capturing photo or unknown reasons without seeking permission from the due authorities which is illegal. The CAAB had issued a circular in January this year making it mandatory to obtain its permission for flying of drones under Section 14 of Civil Aviation Act 2017.