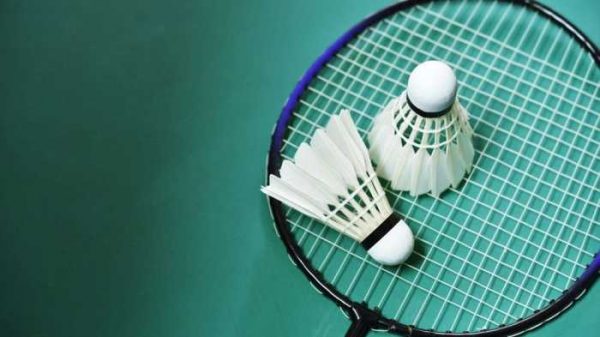 Indian men’s badminton player Lakshya Sen who was due to play the SaarLorLux Open in Germany this week has pulled out of the event after his coach DK Sen tested positive for Covid-19. Sen, his coach and physio arrived in Saarbrucken on October 25 for the tournament where he is the defending champion and were advised to travel to Frankfurt for COVID testing. The reports were received on October 27 where Sen and his physio came COVID negative but his coach came positive (asymptomatic).

So as to not hamper the functioning of the tournament and jeopardise the other players, Sen has pulled out of the event and informed the organisers.

Sen and his coach have requested for another COVID test in order to determine their return date to India.

Sen’s participation in this tournament, the Denmark Open and 15 days training at Peter Gade Academy have been funded by TOPS.